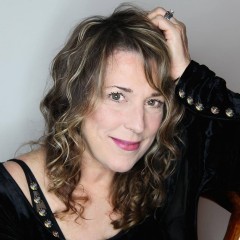 Beth Nielsen Chapman began writing songs at the age of just 11, and has since penned number ones for Willie Nelson, among others. In the 1990s her own recording career took off, with a series of critically acclaimed albums. Sir Elton John was sufficiently moved by the title track from Beth\'s 1997 collection \"Salt and Water\" - inspired by her husband\'s death from cancer - that he performed it on his World Tour that year.

In 2004, Beth\'s versatlity was in evidence with the release of \"Hymns\", which was sung almost entirely in Latin, while \"Look\" saw a return to a pop style the following year.

Beth Nielsen Chapman released a very special double CD in September 2007 called ‘Prism’, a unique project which she had been working on for several years.