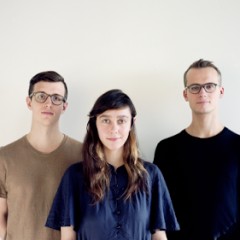 The band members (along with former member Katie Lee) met at a young age and began collaborating in high school.

Their debut album Native Speaker was released on January 18, 2011 in Canada and the United States to generally positive reviews. The album was shortlisted for the 2011 Polaris Music Prize.